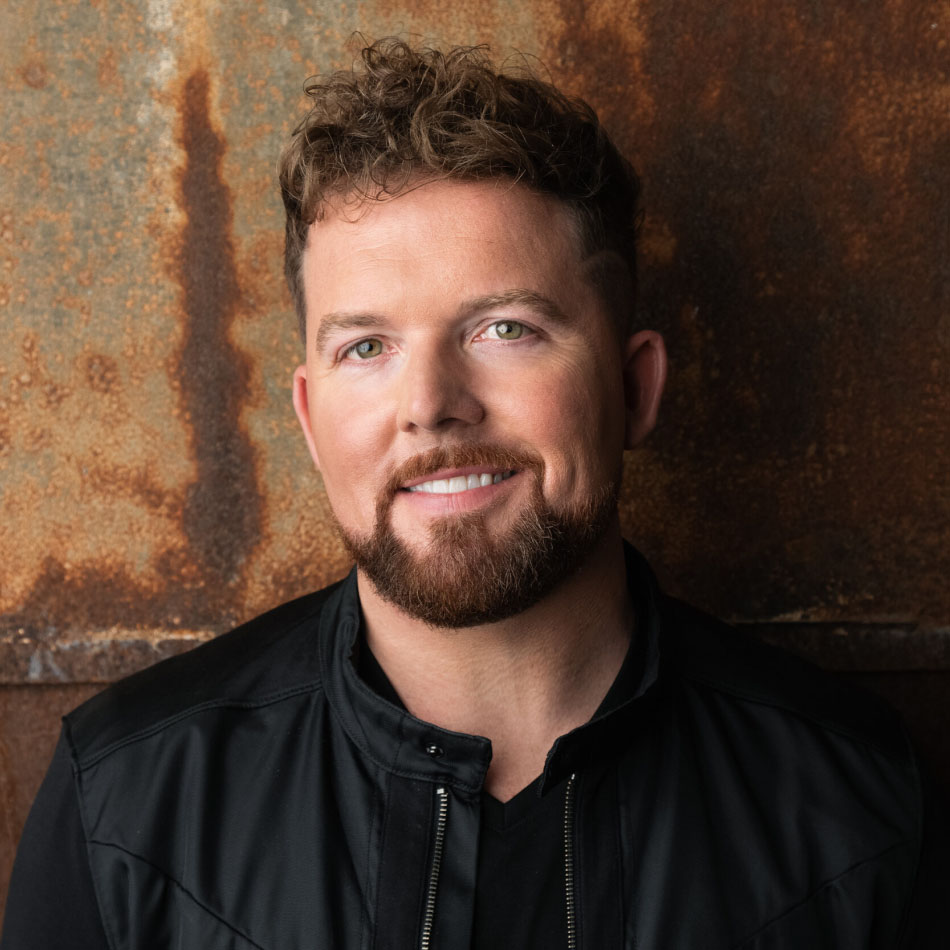 As a gospel music singer, Scott Inman is carrying on a family tradition that is now in its second generation. In fact, as a member of Triumphant, he has the honor of singing alongside his father, lead vocalist Clayton Inman. Scott started out with the group Poet Voices in October 2001 and quickly became a fan favorite. In fact, he has already won gospel’s Horizon Favorite Newcomer award, which recognizes the performer judged by fans to have the brightest future in the industry. Scott’s energy and youth, along with his extraordinary voice, help make Triumphant a well-rounded gospel group. He now resides in Morgantown, KY with his wife Kasey and daughter Embry and son Bo. He is very excited to be a part of Triumphant.

Scott is also an accomplished songwriter, and has penned several of Triumphant's recorded songs, as well many of Gospel music's leading artists. Scotty has multiple number one and top 5 songs to his credit. In June of 2014, Scott received a citation by BMA for writing one of the most played songs the previous year on the radio, internet and all other forms of airplay. That song "Coming Home" has propelled Scott into one of the leading songwriters in Gospel Music.

Scott was voted the 2007 Young Artist of the Year by the Singing News Fan Awards, and has become one of the most loved young men in the Gospel Music field.