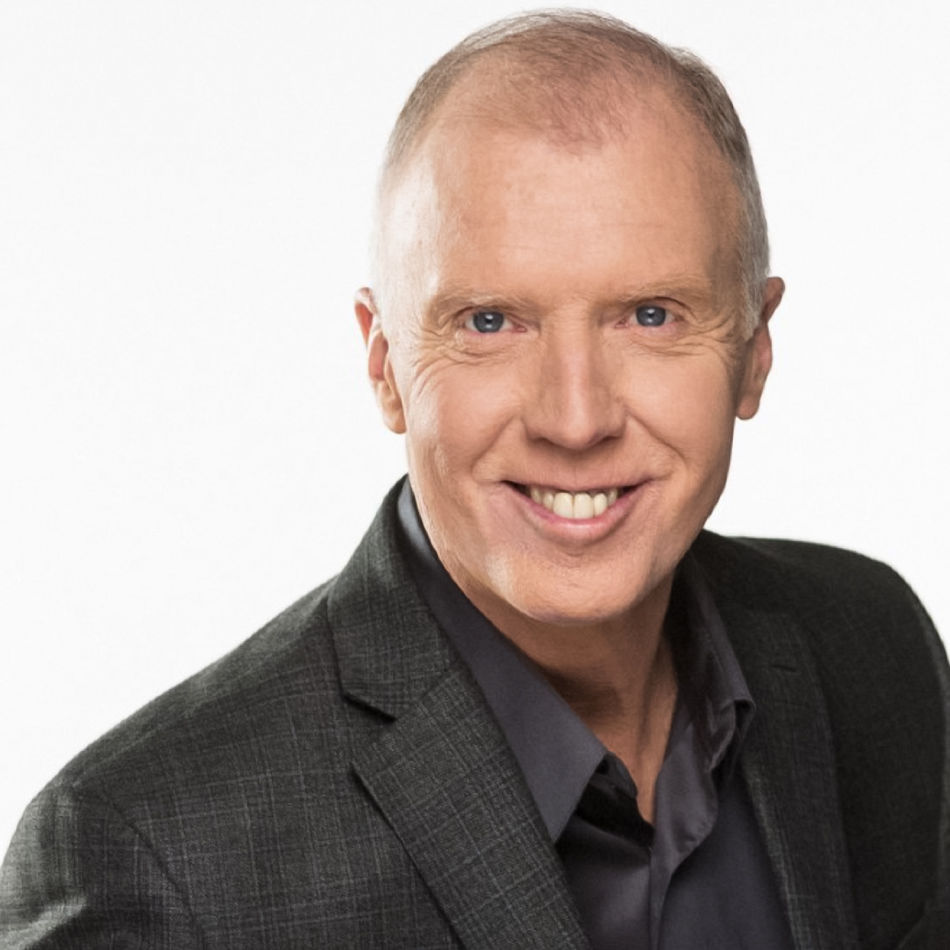 An East Tennessee native, Roger Talley began singing with and playing piano for his family at a young age. After graduating from the University of Tennessee with a degree in agricultural business, he began his career playing piano for the Hoppers and has continued for over 30 years.

Roger is an accomplished pianist, producer and arranger and has been awarded for his achievements in the recording studio from the Southern Gospel Music Guild Harmony Honors in 2004 and the SGN Music Awards in 2007 for Producer of the Year. He co-owns The Summit recording studio in Morristown, Tennessee. Roger has produced projects for such artists as Jake Hess, Ivan Parker, the John Hagee Family, the Collingsworth Family, the Kingsmen, and of course, Lauren Talley’s solo recordings, as well as all projects by the Talley Trio.

Roger is an avid sports fan and enjoys following all University of Tennessee sports teams, especially the Tennessee Lady Vols, and the Tennessee Titans.