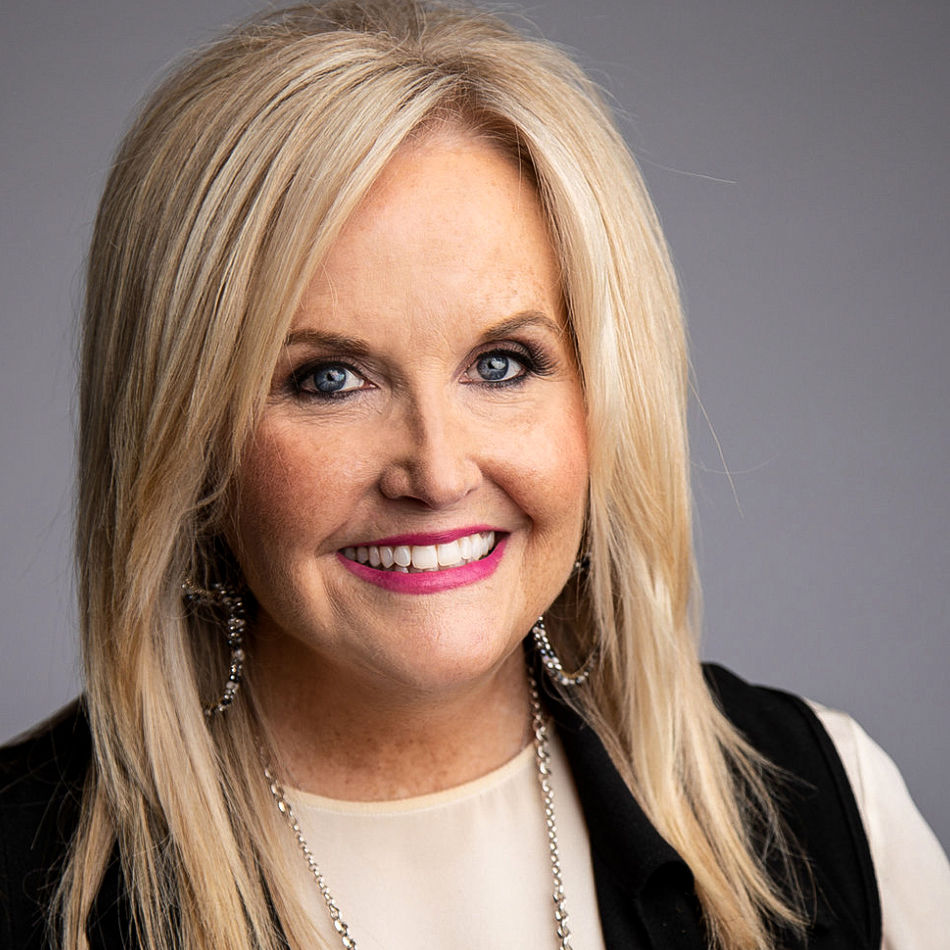 Karen was inducted into the Gospel Music Hall of Fame in 2017. Karen Peck & New River have several number one hits such as “Four Days Late,” “Hold Me While I Cry,” “I Want To Thank You,” and “On The Banks Of The Promised Land,” just to name a few. Karen has received many honors and accolades. She served as the first woman President for the SGMA (Southern Gospel Music Association) for two terms, 2009-2011.

In 2012, she landed a small part in the movie, “Joyful Noise,” which also had her performing the song, “Mighty High,” on the film’s soundtrack. Karen is very honored to serve on the Board of Directors for Abraham Productions, Inc.