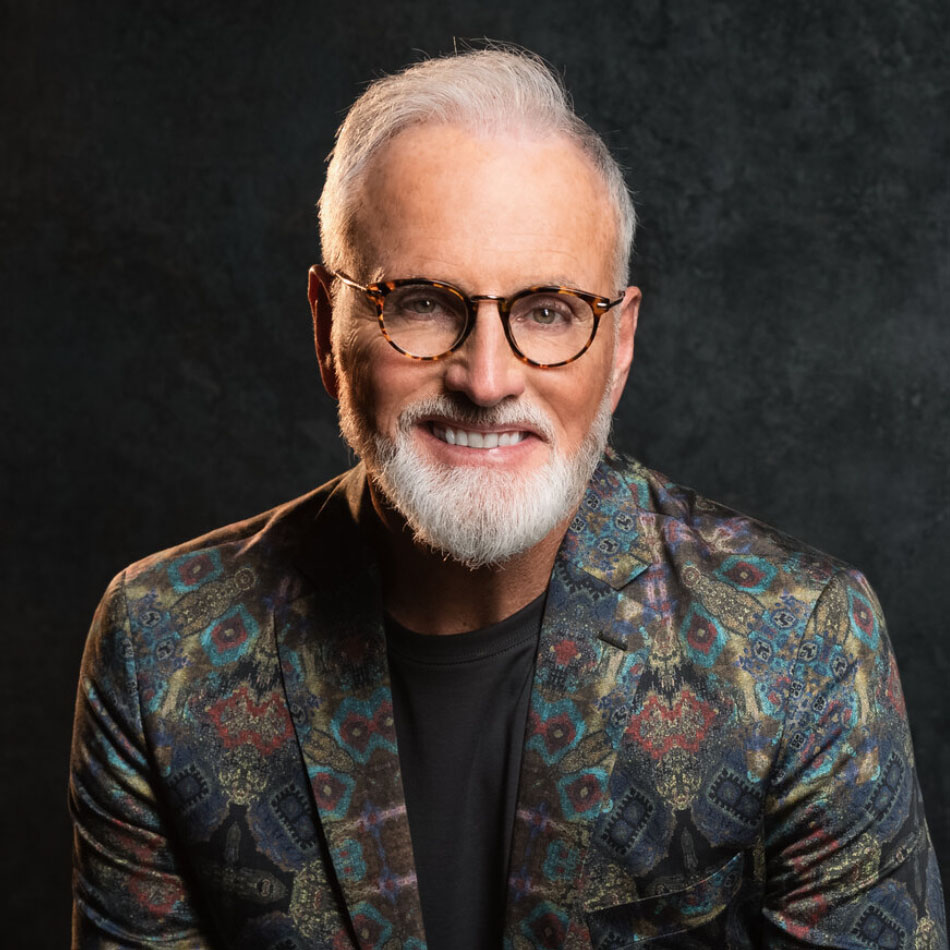 Clayton Inman’s earliest experience as a gospel singer was a true family affair. As a teenager, he performed with his family’s Southern Gospel group, the Inmans, in his hometown of Memphis. This set the stage for what become Clayton's future calling and passion for Gospel Music. His career kicked off in 1983 with the Singing Americans and included a stint at Dollywood from the late ‘80s to the mid ‘90s. He then helped form the acclaimed group Won by One, which recorded the number-one hit “King Jesus” in 1999 and received gospel music’s Horizon Award for Best Group. Clayton started his music ministry in 1983.

Clayton’s powerful solo artistry and ability to communicate God’s message through music have helped make him one of the best lead singers in the industry. He has received numerous fan award nominations from Singing News magazine, including Favorite Lead Vocalist. Most recently receiving The James Blackwood Lifetime Achievement Award.

Clayton and his wife, Michelle, married in 1981 and have lived in Sevierville, Tennessee, since 1989. Clayton and Michelle have two kids together who both have families of their own. Their daughter, Jordan, is married to Joey Andrews, and their son, Scott, is married to wife Kasey. Scott now shares the stage with his dad as Triumphant’s baritone singer. Clayton has now added and enjoying the role of Papaw to Tristan, Adaline, Embry, and Bo.