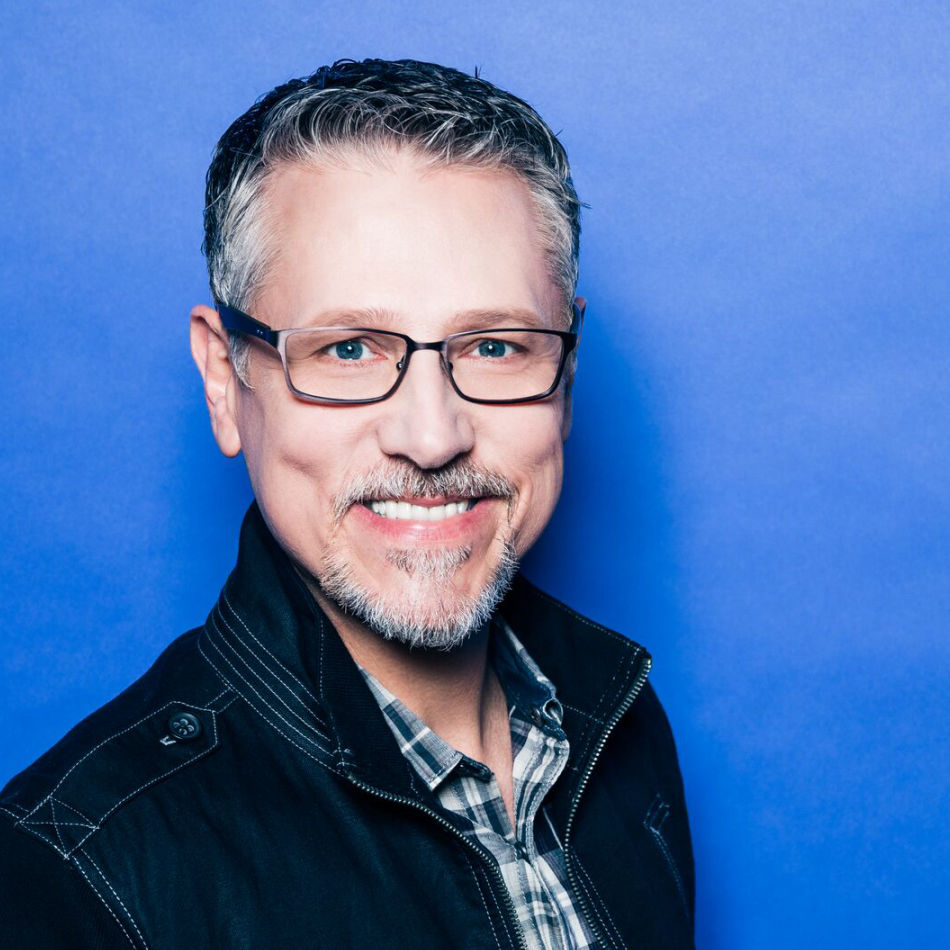 Brian Free is undeniably the most recognizable tenor of our generation. Since 1982, he has been at the forefront of Christian music since first joining Gold City Quartet, then moving on to form his own group.

Christian music has always been Brian’s first love, and fans have responded to his music by honoring him and the group at the Dove Awards for Southern Gospel Performance of the Year, “Say Amen,” in 2014 as well as “Long As I Got King Jesus” in 2006.

Whether singing at a rural church, city auditorium, large arenas with the Gaither Homecoming Tour or on national television, Brian Free has one purpose…to share the love of Jesus through music.