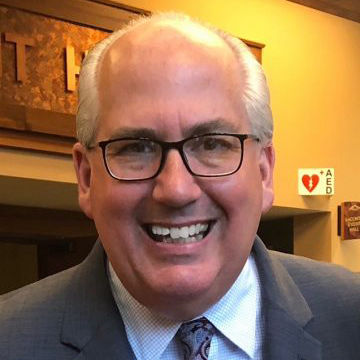 Bill Bailey’s name has been synonymous in the southern gospel music world for over 34 years. As one of the nation’s leading concert promoters, his events have spanned the US and included most every major southern gospel artist in the industry. What is even more amazing is that he promoted his very first concert at the age of 16.

He has received numerous awards and achievements throughout these years, and served as President of the Southern Gospel Promoters’ Association. He was named the 2008 “Promoter of the Year” by the Southern Gospel Promoters Association at the National Quartet Convention in Louisville, KY; and more recently in 2014 by the Christian Voice magazine. He was also honored with a front cover feature in the February, 2019 issue of Singing News magazine, southern gospel ‘s largest publication.

Bill Bailey resides in Bradenton, Florida along with his wife of 30 years, Sally. They have three adult children, four grandchildren, and two 10 year old foster children.